All posts tagged in: House of Lords 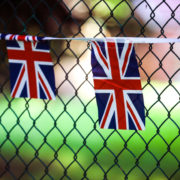 UK Prime Minister Boris Johnson said “we have done it” after his Brexit bill was ratified by UK lawmakers. Five amendments were rejected, .. 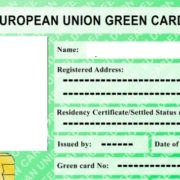 A House of Lords amendment to the Withdrawal Bill calls on the UK government to provide EU citizens with physical proof of status. The UK House of ..