All posts tagged in: hunger 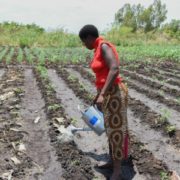 Saving African Agriculture: EU & AU Join Forces to Save the Continent from Hunger

The European Commission and African Union are joining forces to set up a joint taskforce to boost cooperation in agriculture between both sides. .. 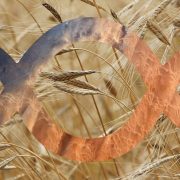 The #ZeroHunger Challenge: Hunger on the Rise Around the World

Hunger is on the rise for the first time in 10 years, the United Nations’ Food and Agriculture Organization (FAO) said. According to the agency’s .. 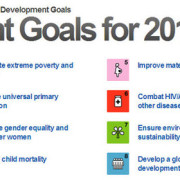 EU Contribution to the Millennium Development Goals: What Comes Beyond 2015?

The eight millennium development goals (MDGs), officially established by the Millennium Summit of the United Nations in 2000, range from fighting ..