All posts tagged in: Idriss Déby 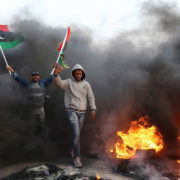 Europe Can’t Ignore Libya: Why Libya Is a European Emergency

Libya has been embroiled in a multi-phase civil war since the overthrow of long-time ruler Muammar Gaddafi by Western-backed rebels in 2011. The .. 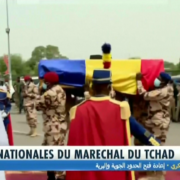 What’s Next for Chad and Sahel? – Deby’s Demise Fuels Insecurity and Uncertainty

The sudden death this week of Chad’s longtime President Idriss Deby has thrown the country, as well as its neighbours and international partners, .. 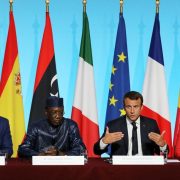 African and European leaders met in Paris early this week to discuss migration, which is, according to the latest Eurobarometer study, the second ..