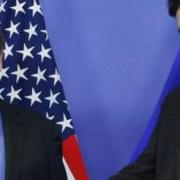 TTIP Negotiations : Public Services Not to Be Privatized

American and European negotiators of the proposed Transatlantic Trade and Investment Partnership (TTIP) promised they would not include the .. 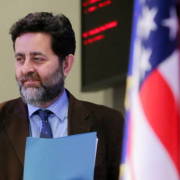 During his visit to Berlin on February 10-11, Brussels’ chief negotiator of the EU-US Transatlantic Trade and Investment Partnership (TTIP), .. 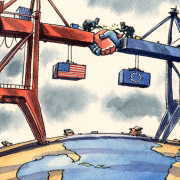 Third Round of TTIP Talks Kicked Off

The United States and European Union have launched a third round of trade negotiations on the mutual trade agreement – the Transatlantic Trade and ..