All posts tagged in: Ilham Aliyev 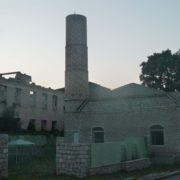 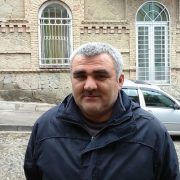 The European Union called on Azerbaijan to release detained opposition leaders and a journalist allegedly abducted in Georgia. Azerbaijan has been .. 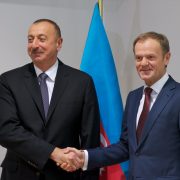