All posts tagged in: Internet 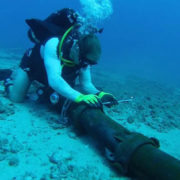 The development of the internet is the defining technological transformation of the era, opening up a new information age in which global ..

The European Commission has just unveiled landmark regulations for the digital economy, setting yet another global standard. The Digital Services Act .. 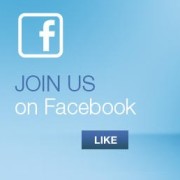 The idea that United States and European Union could restore the Internet for Iranians, drawn out by Richard Grenell, the US ambassador to Germany, ..