All posts tagged in: Irakli Garibashvili 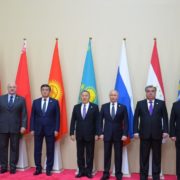 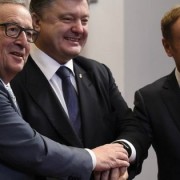 European Commission President, Jean-Claude Juncker, proposed on Friday (18 December) that the citizens of Ukraine, Georgia and Kosovo should be ..