All posts tagged in: Iraq 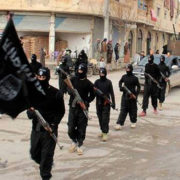 A third of Islamic State fighters who left Germany for Syria have since returned, the country‘s authorities have warned. Germany, which is taking a .. 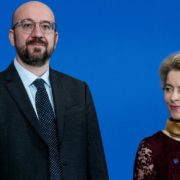 Terrorists are no more immune to the coronavirus than anyone else, though the ‚Islamic State‘ group still sees the pandemic as an .. 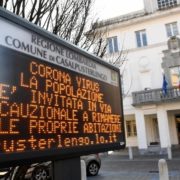 The Coronavirus Scare: WHO Raises Alarm as Virus Spreads in Europe and Middle East

The coronavirus outbreak has not reached the level of a pandemic but countries need to step up preparations to deal with such a scenario, the World ..