All posts tagged in: Irish Border 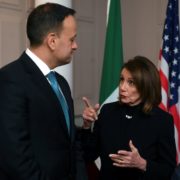 The European Union is ready to start negotiations on a trade agreement with the United States and hopes that the deal could be finalized by the end .. 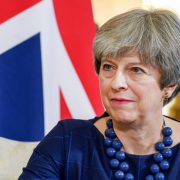 Theresa May announced yesterday that the UK and the EU failed to reach an agreement to move to the next stage of the divorce talks. The British ..