All posts tagged in: Italia 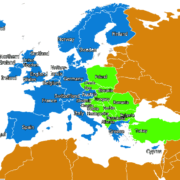 EU members wrangled over the rules for joining the Union on Tuesday (19 November), after the 17-18 October summit failed to reach a decision of .. 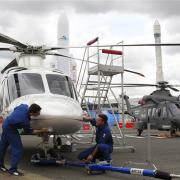 Corruption has cost AgustaWestland, the helicopter division of Italian defense contractor Finmeccanica, a $ 750 million deal passed with India for ..

The European Union has pledged to contribute 12 million euros to support the international efforts made for the destruction of Syrian chemical ..