All posts tagged in: Jared Kushner 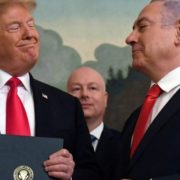 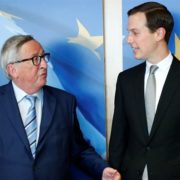