All posts tagged in: Jean-Luc Dehaene 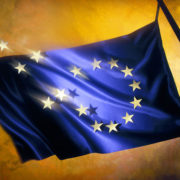 Year 2017 rediscovered optimism in the European Union. Unity and stability made a comeback and the new vision for the future of Europe started a .. 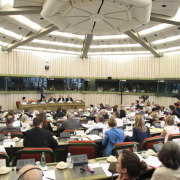 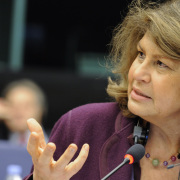 The budget committee of the European Parliament approved the EU’s budget for the 2014-2020 period after last obstacles had been overcome. Now, the ..