All posts tagged in: Jeremy Corbyn 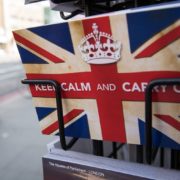 The UK’s grueling divorce process from the EU entered a new phase on Monday (28 October) as Council President Donald Tusk announced the bloc has .. 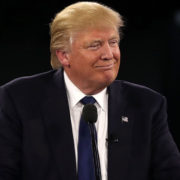