All posts tagged in: Jonathan Hill 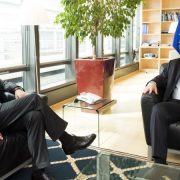 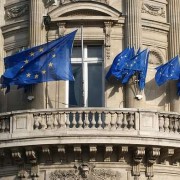 According to the new proposal announced by the European Commission on Tuesday (12 April), multinational corporations doing business in Europe will be ..