All posts tagged in: Joseph Borrell 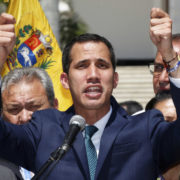