All posts tagged in: Kadri Simson 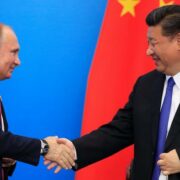 The European Union is on the verge of a “breakthrough” on banning Russian oil imports, as Moscow said it saw its economic ties growing with China .. 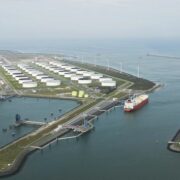 In Quest of Russian Gas Exit: EU’s Proposed Phased Embargo at Risk of Being Undermined

The European Union plans to end Russian gas imports by “the end of the decade,” EU Energy Commissioner Kadri Simson told MEPs during a ..