All posts tagged in: Laayoune 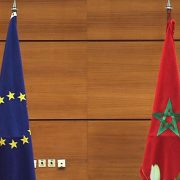 The European audit of Moroccan fisheries has concluded that the mutual agreement had worked well and that about three fourths of its socio-economic .. 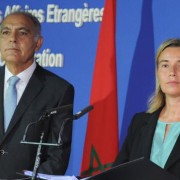