All posts tagged in: LGBT rights 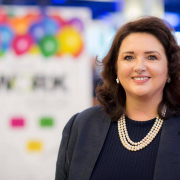 Malta Leads on LGBT Rights: Half of LGBT People in EU Discriminated

Malta’s minister for civil liberties, Helena Dalli, launched a conference on LGBT rights across the European Union, urging politicians to join in .. 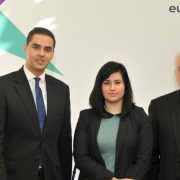 A Shift in EU Presidency Agenda: Malta to Focus on LGBT and Gender

As Slovakia’s EU presidency is slowly coming to its end, Malta, who will take over the EU’s helm in January, has announced its strategy to focus ..