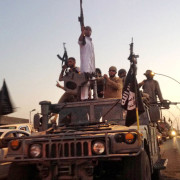 ISIL Threat in Africa: Italy and US Back Idea for Global Alliance Against the Terror Group

Africa, Europe and the world needs a global alliance against ISIL (also known as ISIS) to step up action in regions it operates in, according to .. 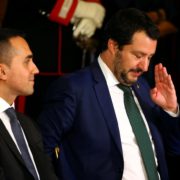 Daring to Defy the ‘Top Dog’: Italy’s ‘Techno-Populists’ Push Back Against Brussels

The struggle of the Italian government with the financial bureaucrats is an exceptional occurrence. It is a rare occurrence in the Western .. 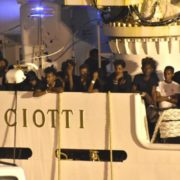 The EU leadership held a special meeting late last week in response to the proposal of Italian Deputy Prime Minister Luigi Di Maio who said that his ..