All posts tagged in: Luxleaks 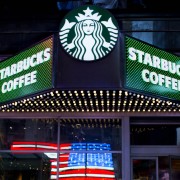 EU’s LuxLeaks Ruling : Starbucks and Fiat Must Pay Back Taxes

The European Union said that Starbucks and Fiat must each repay up to 30 million euros in back taxes in a tax avoidance case that was initiated by .. 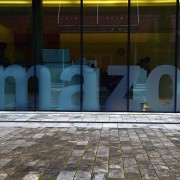 The European Union announced on Friday (16 January) that the tax deals between the Internet shipping giant, Amazon, and Luxembourg were illegal ..