All posts tagged in: Marianne Thyssen 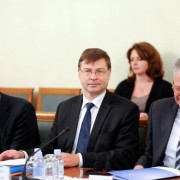 The European Union published its annual country reports – the annual analysis of the economic and social challenges faced by the EU as a whole and .. 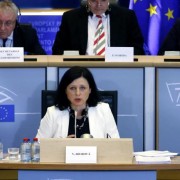 EUBULLETIN talked in an exclusive interview with Ms. Věra Jourová, the EU Commissioner for Justice, Consumers and Gender Equality, mainly about .. 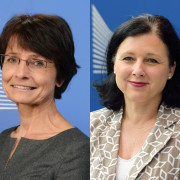 On the occasion of the International Roma Day (8 April), the European Commission said there was still a long way to go to integrate the Roma .. 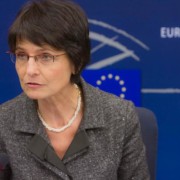 The European Commission has suggested mobilizing €8.7 million from the European Globalization Adjustment Fund (EGF) to help more than 1,600 workers ..