All posts tagged in: Marshall Plan 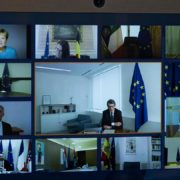 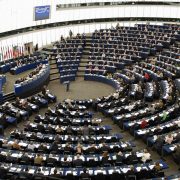 MEPs will debate and vote during an extraordinary session of the European Parliament on 26 March on the first three legislative proposals of the .. 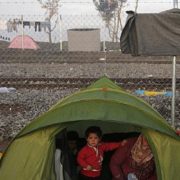 France, Belgium, Luxembourg and the Netherlands said that they had proposed a plan to provide EU aid to African countries in exchange for their help ..