All posts tagged in: Membership 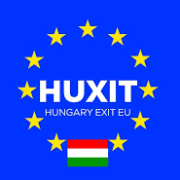 Will Huxit Follow Brexit? — The EU Must Terminate Hungary’s Membership 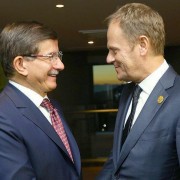 EU-Turkey Summit Hopes for a Deal: Refugees, Aid and Membership

The 28 EU Member States and the Turkish Prime Minister are going to meet on Sunday (29 November) to finalize an agreement on how to slow down the ..