All posts tagged in: Mercosur 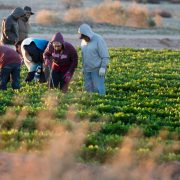 The EU and Mexico failed to agree on a revamp of their mutual trade deal despite three-day talks in Brussels. Both sides were not able to get over ..

French President Emmanuel Macron has pushed trade onto the agenda of the European Union summit, which started yesterday (18 October) and called for .. 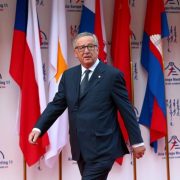 The President of the European Commission, Jean-Claude Juncker, called the bloc to deepen its economic ties around the world, from Asia Pacific to .. 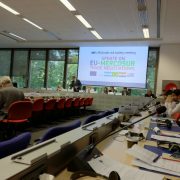 Brazil says that it will not propose a new offer under the ongoing EU-Mercosur trade negotiations until a proposal on ethanol and beef – the two .. 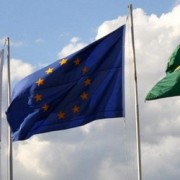 Seal the Deal or Lose Brazil: Implications of the EU-Mercosur Negotiations

Mikael Wigell (The Finnish Institute of International Affairs) Ever since 1999, negotiations have taken place between the EU and Mercosur, a ..