All posts tagged in: Michel Sapin 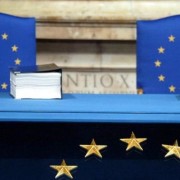 Germany and France have been involved in a tussle over who should be the next EU economic affairs commissioner. This very decision is widely seen as .. 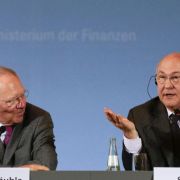 EU Wants to Move On with TTIP by May

Finance ministers of France and Germany announced on Monday (April 7) that they wished the negotiations on the US-EU free trade agreement TTIP gained ..