All posts tagged in: Minsk 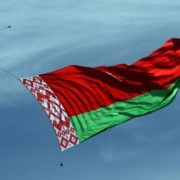 The European Union prolonged sanctions against Belarus for one year in yesterday’s decision (27 February) by the Council. The measures include .. 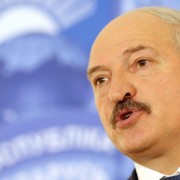 The European Union is considering suspending sanctions against Belarus President Alexander Lukashenko as a “reward” for releasing six opposition .. 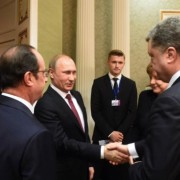 The leaders of Ukraine, Russia, Germany and France announced earlier on Thursday (12 February) that an agreement aimed at ending the fighting in ..