All posts tagged in: Mohammed Morsi 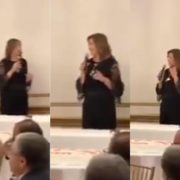 Egypt’s secret service has kept an eye on critics abroad in an attempt to silence criticism, using the guise of national security. Western .. 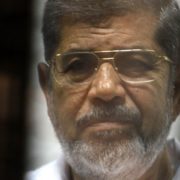 Egypt’s first democratically elected President Mohamed Morsi was confirmed dead after a heart attack during his trial on espionage charges. ..