All posts tagged in: monetary 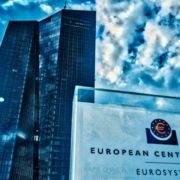 Behind the Curve: Central Banks Face a Year of Mounting Challenges

After a year that involved one of the biggest U-turns in recent monetary-policy history, central banks are now hoping for peace and quiet in 2020. ..

Bracing for Post-American Era: The Contest for Global Economic Leadership

Multilateralism may, in theory, put countries on an equal economic footing. But in practice the concept has often relied on an anchor government to .. 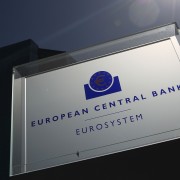 The European Central Bank (ECB) may enjoy stronger protection against political pressure than other central banks do, but it also faces unique ..