All posts tagged in: Money Laundering 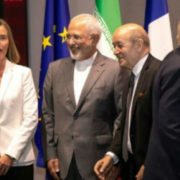 Washington said earlier this week that the European Union is not likely to meet anti-money laundering norms and live up to its promise to prevent .. 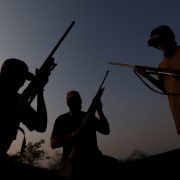 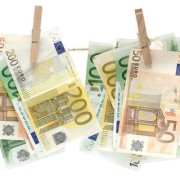 Earlier this year, G8 has urged industrialized countries to develop a kind of anti-money laundering legislation following pressures from civil ..