All posts tagged in: Netherland 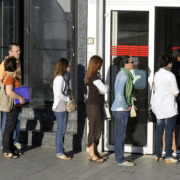 The European statistical office, Eurostat, has reported that the average eurozone unemployment rate was 11.8 percent in March this year, marking a .. 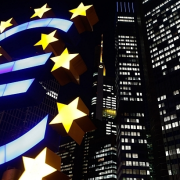 December data show that eurozone business activity and consumers’ confidence rose in the last days of the last year. The EU Commission announced .. 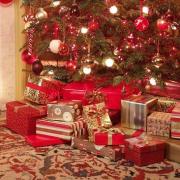 The Economics of Christmas: Europe Leader in Spending

According to the Christmas Survey (2012) conducted by Deloitte, NRF’s Holiday Survival Kit, and HSBC Christmas Spending Survey, Christmas is ..