All posts tagged in: Nice 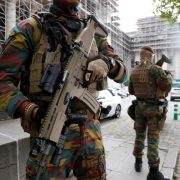 The European Union on Wednesday (18 September) called on its member states to better secure public spaces from terrorism and manage them while .. 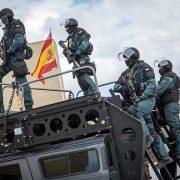 Terror in Spain: Reflection on the Future of EU’s Counter-Terrorism Policy

In mid-August, Barcelona joined the ranks of other European cities such as Nice, Stockholm, Berlin and London, to have become the victim of a vehicle .. 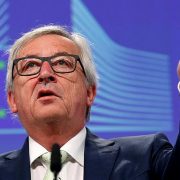 The European Commission’s chief, Jean-Claude Juncker, said in the aftermath of the terror attack in Berlin that the best way to fight terror is ..