All posts tagged in: OLAF 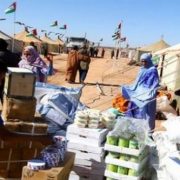 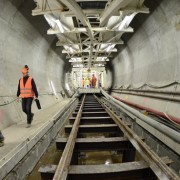 The European Anti-Fraud Office (OLAF) is going to examine the controversial high-speed train connection between Lyon and Turin amidst the allegations .. 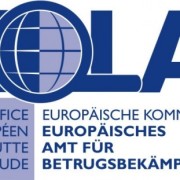 The European Union Bulletin has obtained a copy in French of a report summing up the findings of investigations conducted by the European Anti-Fraud ..