All posts tagged in: Omer Celik 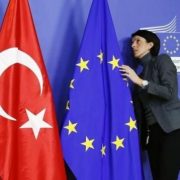 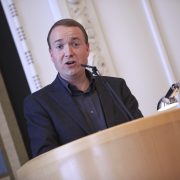 Denmark’s governing Liberal Party commented earlier this week that the European Union should end accession talks with Turkey, citing the most ..