All posts tagged in: PCR test 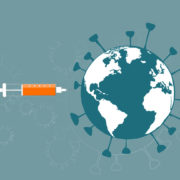 ‘Vaccinate everybody everywhere sooner rather than later’ – is the main message of the United Nations Secretary-General António .. 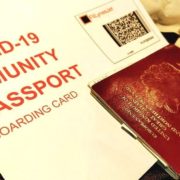 The European Parliament, Council and the Commission on Thursday (20 May) reached agreement on the much-mooted EU-wide document that will show if a ..