All posts tagged in: peace process 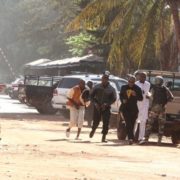 Despite significant international efforts, the Central African region of the Sahel remains to be on a trajectory towards more violence and .. 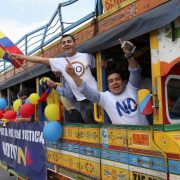 The European Union announced on Wednesday (5 October) that it would temporarily stop providing development funding designated for Colombia after the .. 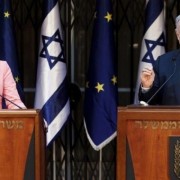 The European Union reiterated on Monday (30 November) that it remained committed to work for the peace in the Middle East despite the fact that ..