All posts tagged in: Pedro Sanchez

Spain, which now holds the six-month rotating EU presidency, has aspirations to help create a new EU development strategy in Africa, the country’s .. 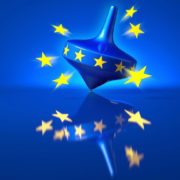 The current crisis, which plays outagainst the backdrop of existing tensions –such as the rise of populism, uncertainty about European solidarity, .. 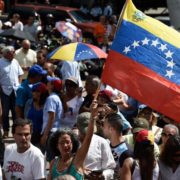 The European Union and a few of its member states have given an ultimatum to Venezuelan President Nicolas Maduro, urging him to recognize opposition ..