All posts tagged in: Peter Pellegrini 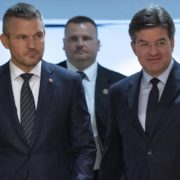 Slovakia’s Foreign and European Affairs Minister Miroslav Lajcak has decided to remain in office after receiving guarantees from Prime Minister .. 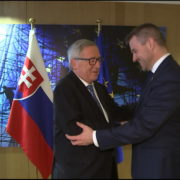 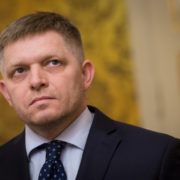 Slovak Prime Minister Robert Fico and his cabinet resigned on Thursday (15 March) in an attempt to ease the political crisis that ensued the murder ..