All posts tagged in: Philip Breedlove 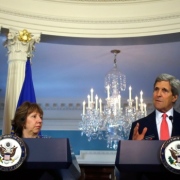 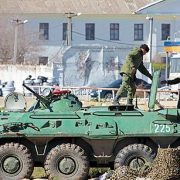 NATO’s Supreme Allied Commander in Europe, General Philip Breedlove, has issued a warning about the build-up of Russian forces on ..