All posts tagged in: Post-Brexit 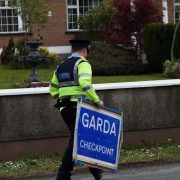 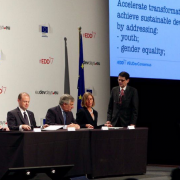 New European Consensus on Development: Where Next for Post-Brexit EU Development Policy?

The European Union has taken some fresh steps towards revamping its development policy. European leaders have this week signed a “New European ..