All posts tagged in: presidential election 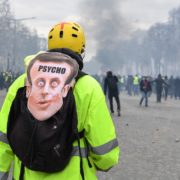 France is preparing to punish ex-generals and acting offers who signed a letter published in a right-wing magazine warning of a civil war with .. 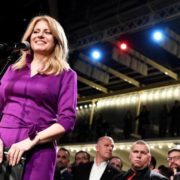 Slovakia has elected its first female President – the lawyer and anti-corruption activist Zuzana Caputova. Ms. Caputova is a political novice and .. 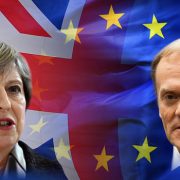 European Council President Donald Tusk has asked EU leaders – excluding the UK Prime Minister Theresa May – to meet at the end of April to ..