All posts tagged in: Recep Erdogan 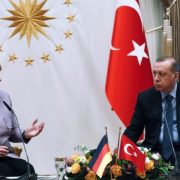 German Chancellor Angela Merkel said that European Union leaders should decide what to do about Turkey’s EU membership application – whether or .. 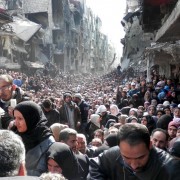 Tens of thousands of Syrians have been forced to escape Aleppo, the largest city in Syria before the war, following an offensive of regime forces and ..