All posts tagged in: renewables 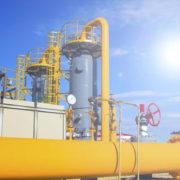 Natural gas is going to remain a key component of the European Union’s energy mix in the years to come despite a heavy push towards the renewables. .. 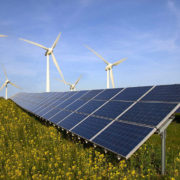 EU negotiators have agreed to top up the share of renewables in the EU’s energy production to 32 percent by 2030 – a more ambitious target than .. 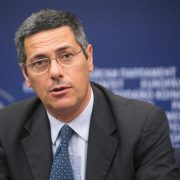 Europeans Concerned About Environment: Brussels Urged to Do More

According to the latest Eurobarometer survey commissioned by the European Parliament, Europeans care deeply about environmental issues. The survey ..