All posts tagged in: Roaming 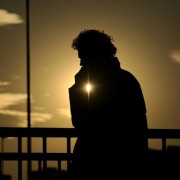 EU Roaming Charges: Projected to Be Abolished in 2017

The European Union announced yesterday (1 July) that it would abolish roaming charges within the block starting in 2017. In other words, as of .. 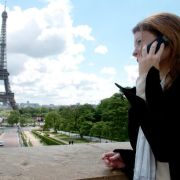 No More Roaming Fees for European Travellers in Eurozone

Mobile phone users in the Europe will no longer have to pay extra Roaming fees for incoming calls when travelling in other EU countries starting July ..