All posts tagged in: Rohingya 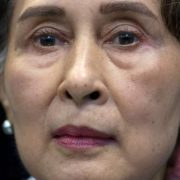 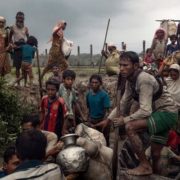 The Public International Law and Policy Group (PILPG) – a human rights law organization – contracted by the US State Department to investigate .. 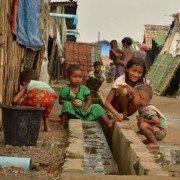 The Plight of the ‘Boat People’: EU Urges Myanmar to Deal with Rohingya’s Dire Situation

The European Parliament stood up to support Myanmar’s Rohingya Muslim minority, calling for Naypyidaw to end its, what it called, ”brutal ..