All posts tagged in: Sepa 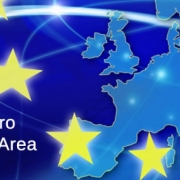 Implementation of the New SEPA Successful

Following half a year of the extension period, eurozone member states are now moving slowly towards a switchover to the brand-new Single Euro Payment .. 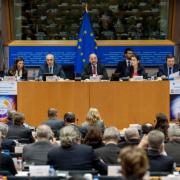 EU Payment Laws to Be Set by New Parliament

Time has elapsed for the incumbent EU Parliament to vote on the update of the Payment Services Directive (PSD). Parliament’s spokesperson, Jaume ..

The European Central Bank (ECB) and the German Bundesbank are urging not to procrastinate in the process of switchover towards Sepa. Sepa – the ..