All posts tagged in: Sinai Peninsula 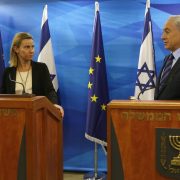 The EU and Israel: Partnership and the Weight of History

The repercussions of the 1967 Six Day war are still being felt today. The most immediate outcome – the occupation of the Sinai Peninsula, the Gaza .. 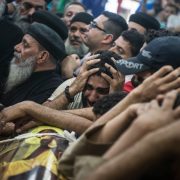 Between Heaven and Hell: Another Massacre of Coptic Christians in Egypt

Gunmen opened fire on a bus carrying Coptic Christians in central Egypt on Thursday (25 May), killing at least 28 people including children and ..