All posts tagged in: Sisi 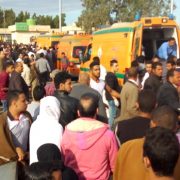 The terrorist attack on a Sufi mosque in the North Sinai village of Rawda in Egypt some three weeks ago, on 24 November, was a shocking event that .. 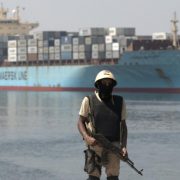