All posts tagged in: social media 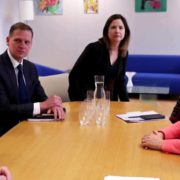 Facebook CEO Mark Zuckerberg met top EU officials on a visit to Brussels on Monday (17 February), days before the bloc is expected to release new .. 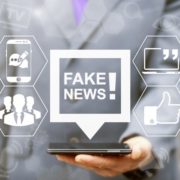 Tech giants are not making enough progress in the fight against fake news, the EU Commission concluded while the EU internal stakeholders are pushing .. 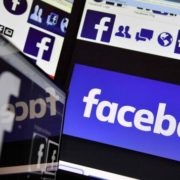