All posts tagged in: South Korea 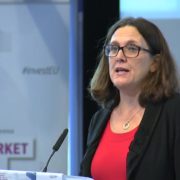 The European Union’s trade agreements covering almost 70 markets all over the world are effective at removing barriers to trade and promoting high .. 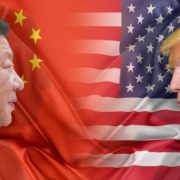 US President Donald Trump clearly believes that “trade wars are good and easy to win” but his intentions to hit steel and aluminum trade with .. 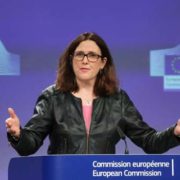 EU Trade Commissioner Cecilia Malmstrom is still unsure what the United States wants in return for a permanent EU waiver from steel tariffs but she .. 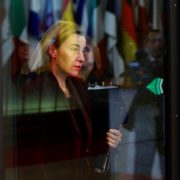 The European Union needs to enhance its relations with non-Western partners in order to build strategic ties for the future. EU leaders have been ..