All posts tagged in: Soviet Union 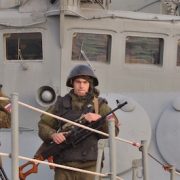 Russia in Eastern Mediterranean: Rising from Regional to International Player

In March 2014, in the midst of the Ukrainian crisis, then US President Barack Obama said that Russia was just a “regional power”. In three short .. 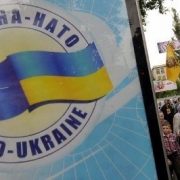 Security Alert on the EU’s Doorstep: Strategies for Strengthening Security in the Eastern Partnership Countries

Ghia Nodia, Jan Pieklo and Jeff Lovitt (The Policy Association for an Open Society) The countries of the Eastern bloc have had to face the influence .. 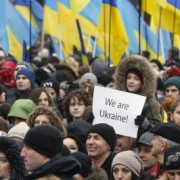 EXCLUSIVE INTERVIEW with Professor Vytautas Landsbergis, Former President of the Republic of Lithuania EUBULLETIN has talked, in an exclusive .. 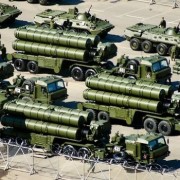 Russia’s Quiet Military Revolution and What It Means for Europe

Gustav Gressel (European Council on Foreign Relations) Russia has already twice surprised the West with its military options. First, it did so in ..